"Information regarding the accusations against PM Victor Ponta

On Friday, June 5, 2015 Prime Minister of Romania Victor Ponta was announced by DNA (National Anticorruption Directorate) that he has become a suspect in the file concerning Dan Sova, MP and former minister. Coincidentally, the public announcement took place on the very day when the opposition (PNL) was to register in Parliament the motion of no confidence meant to take down the government led by Victor Ponta, as well as a few days after President Iohannis announced that he finds it "harder and harder" to work with the current majority.

Last week, on June 1st, two major economic and social measures entered into force ￢ the government has doubled children's benefits and has also reduced VAT for food from 24% to 9%, both extremely popular decisions, with a strong social impact. PM Ponta registers high levels of public approval and the opposition finds it very hard to coagulate support for the parliamentary motion.

Victor Ponta has previously presented proof of his lack of involvement in the case he is cited for, including official statements from public institutions stating he had no connection whatsoever with the cases brought against Dan Sova.

Every accusation brought today by the prosecutors from the Sova case has been previously put forward by political enemies of the current majority, first and foremost by former president Traian Basescu, and meticulously dismantled by Victor Ponta through clear proof and certified documents. In short, Dan Sova is accused of wrongdoings regarding a contract from 8 years ago with Turceni & Rovinari Energy Company, whilst Victor Ponta has never had any contract with cited company, as proven by official documents from the energy complex and the Bucharest Bar (the professional body of lawyers he has been part of).

Previously, both DNA and ANI (National Integrity Agency) have publicly confirmed Victor Ponta had no involvement in this case.

This announcement has appeared only a few days after Victor Ponta has publicly signaled the need for the justice system to refrain from abuses and has asked for equality of treatment for all cases investigated.

Also, during Victor Ponta's leadership of the government, there have been significant increases of the funds granted to justice institutions, as well as of their independence. Consequently, the number of investigations and prosecuted cases has also risen.

PM Victor Ponta will follow every legal method to prove there is no evidence incriminating him in this case.

President Iohannis has today asked for the PM's resignation. PM Victor Ponta stated that, whilst respecting the President's opinion, he has been appointed in office by the Parliament, hence the Parliament is the only institution which can decide his dismissal. He has also reaffirmed his respect for the Constitution and its principles, calling them "essential for our society". 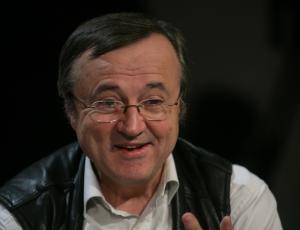 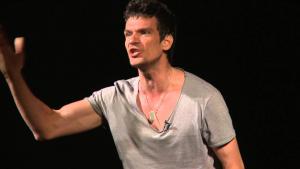 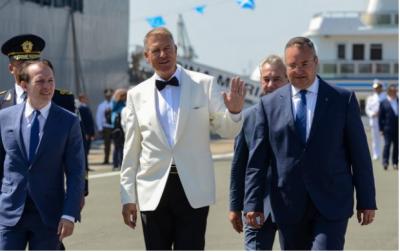 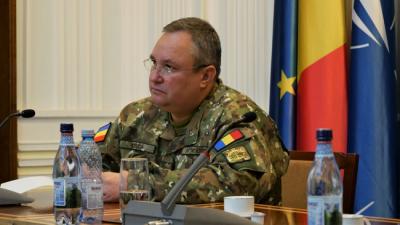 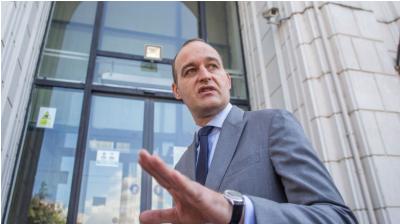 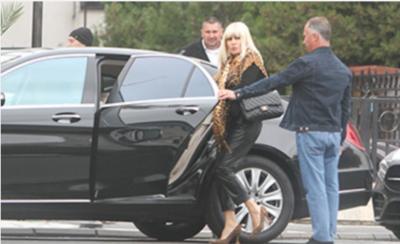 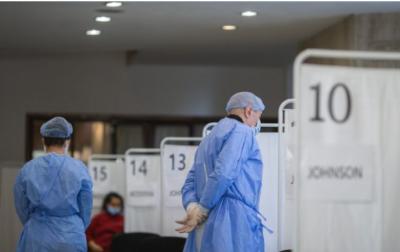